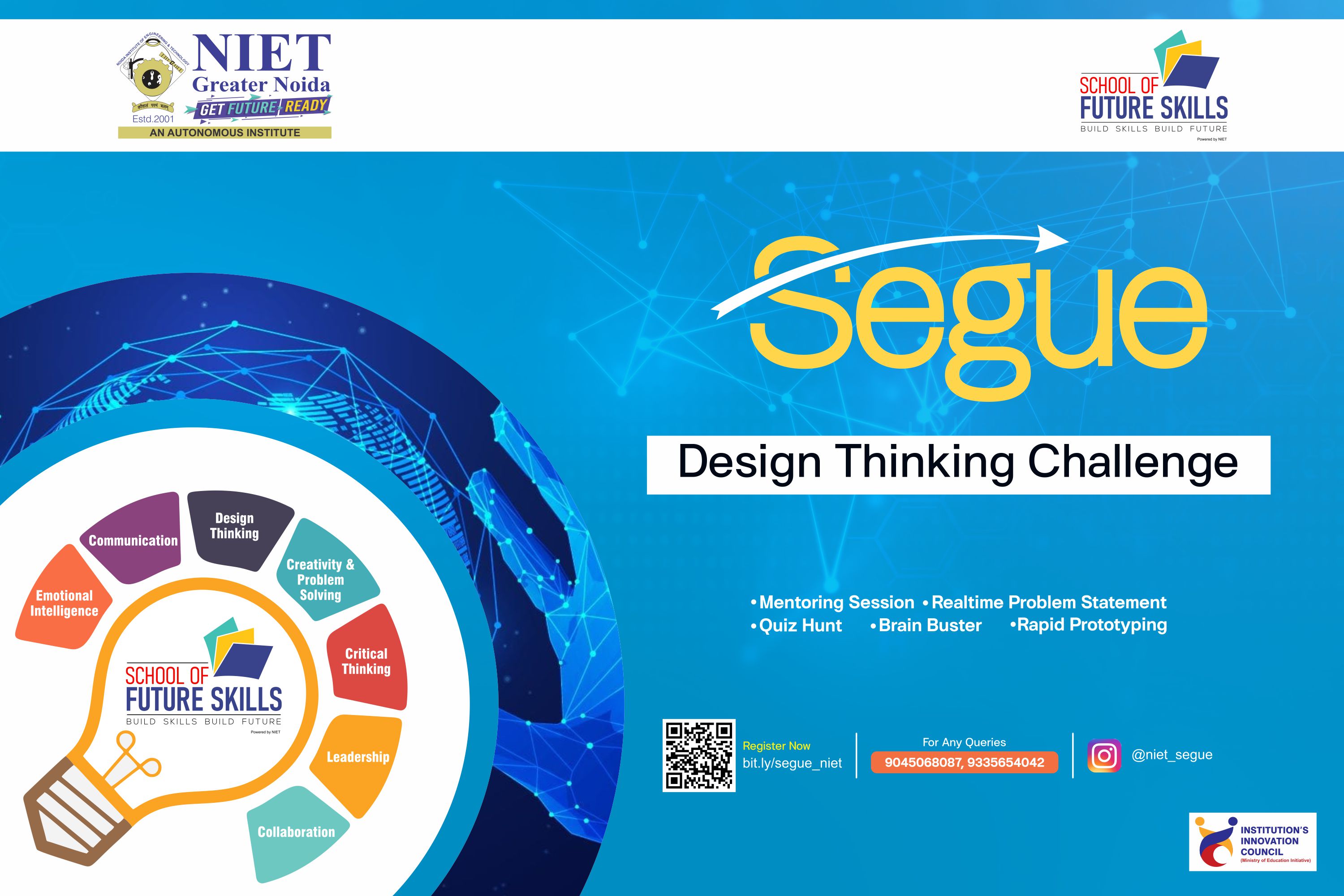 Cloud Computing: The Next Wave of Digital Revolution

In songs, poems and novels the term ‘cloud’ has been used since time immemorial. Who can forget the famous lines of William Wordsworth, “I wandered lonely as a cloud…” Despite this gap between imagery and actuality, “the cloud” has succeeded in becoming the agreed-upon shorthand for modern data storage. As far as it relates to computers, the term “cloud” dates back to early network design, when engineers would map out all the various components of their networks. The term ‘Cloud computing’ has been there since the early 2000s, but the concept of computing-as-a-service is much older than we might think. It goes back to 1960s when computer bureaus were built to rent time on a mainframe for companies instead of buying one.

By the emergence of the PC in 1980s, these ‘time-sharing’ services were completely replaced, as it had become cheaper to own one’s own computer to store and access data.

But in due course of time when a large data has been collected over internet the concept of renting access to computing power has come in to play repeatedly — like utility computing, and grid computing of the late 1990s and early 2000s.

This was followed by cloud computing, which really took hold with the emergence of software as a service and large scale cloud computing providers such as Amazon Web Services, Microsoft Azure, Oracle and many others.

Cloud computing is a method of storing and accessing data and programs from any device that can access the internet. It has reduced the requirement of a computer’s hard drive.

The data in the cloud is stored on several physical and/or virtual servers that are provided by a third-party service provider.

There are three basic types of cloud services:

Software as a Service (SaaS)

It is the most commonly acknowledged cloud service software. This includes a variety of services, such as file storage and backup, web-based email and project management tools.

Infrastructure as a Service (IaaS)

Infrastructure as a service, or IaaS is a cloud-computing offering in which a vendor provides users access to computing resources such as servers, storage and networking. It serves as the complete data center framework, eliminating the need for resource-intensive and on-site installations.

Platform as a Service (PaaS)

Platform as a service, or PaaS, serves is a web-based service where developers can create cloud apps. PaaS enables its users to access a database, operating system and programming language that can be used to develop cloud-based software.Many IaaS vendor also offer PaaS capabilities.

Cloud computing is one of the hottest technologies with a high demand for qualified professionals. Since it is a specialty area it is not an easy thing for an individual to acquire a job in this field.

Some skills required for obtaining a secured position in cloud computing are:

Java and C languages are two of the most common languages, but these are rarely used in creating cloud computing services The data-oriented programming languages like SQL, XML data language, and R Math Language, in addition to Python and Ruby are needed in addition to exceptional coding skills.

This is another skill required for cloud computing job. At present bout a fourth of the servers is powered by Linux based Microsoft Azure and it is definitely going to increase with the coming days.

Security is an in important factor when cloud storage is concerned. It is one of the primary aspect developers are looking into.To secure the data of their organizations, professionals can use various security tools in the market.CCSP (Certified Cloud Security Professional) training provides an adequate and professional understanding of Cloud Security.

The technologies that can perform exemplary actions at data integration, aggregation, and analysis without human assistance like: Artificial Intelligence and Machine learning are gaining more attention in the field of Cloud-based technology

Collecting, storing, maintaining, and accessing data stored in the cloud is pivotal to cloud systems. Hence, data management becomes a most significant skill. Along with this Data-oriented languages like SQL and Hadoop are a must.

Amazon Web Services (AWS) and Microsoft Azure are two of the leading cloud platforms including some others. So doing a certification course on these platforms can provide better opportunities.

In addition to the technical skills, business and analytical skills are also important for cloud computing job which helps in managing, communicating, and negotiating business within an organization and also with cloud providers.

It is the most commonly used framework in cloud computing.

DevOps is a process of software development. DevOps means combination of Dev (software development) and Ops (information technology operations) to lessen the application development life cycle. There are various tools such as Monit, Jenkins, or ELK that can be useful.

“I don’t need a hard disk in my computer if I can get to the server faster… carrying around these non-connected computers is byzantine by comparison.”  Steve Jobs, Co-founder, CEO and Chairman of Apple Inc.